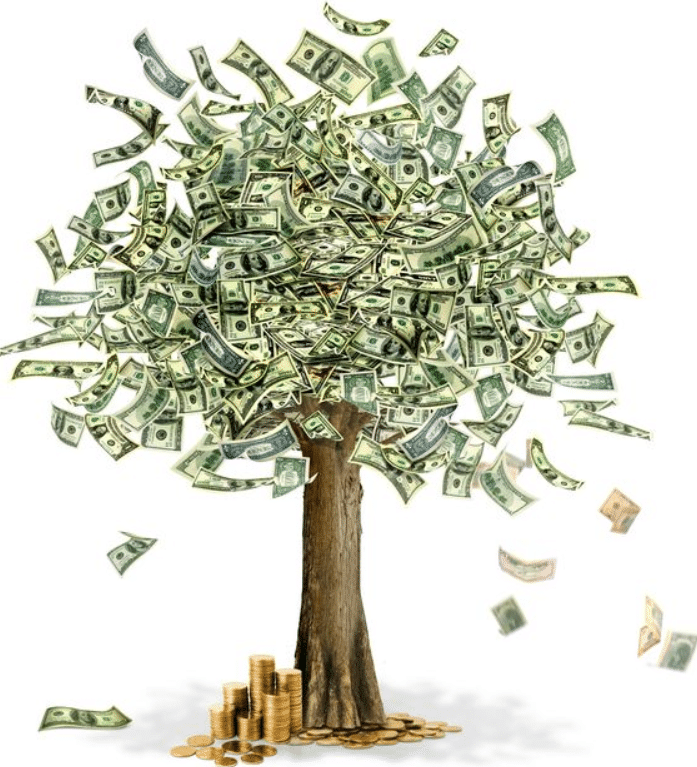 A moving average is exactly what it sounds like: It’s the average market price of the last “X” number of time intervals, whether that’s hours, day, weeks, months, etc. and it’s called a moving average because the average price is updated every time there is a new time interval recorded.  Therefore, the data set moves to always stay with the most current data set.

So we would take the prices of the most recent five days and calculate the average price all over again.  Since we now have a new data point ($124.57), we simply drop the oldest data point in our series ($131.58) and recalculate.

The new five-day moving average of the closing price is $129.52.

Where the moving averages do prove their worth is by helping a trader identify when a market is in a trend.  After all, finding a market trend and getting positioned on the right side of it is the first step to making money! 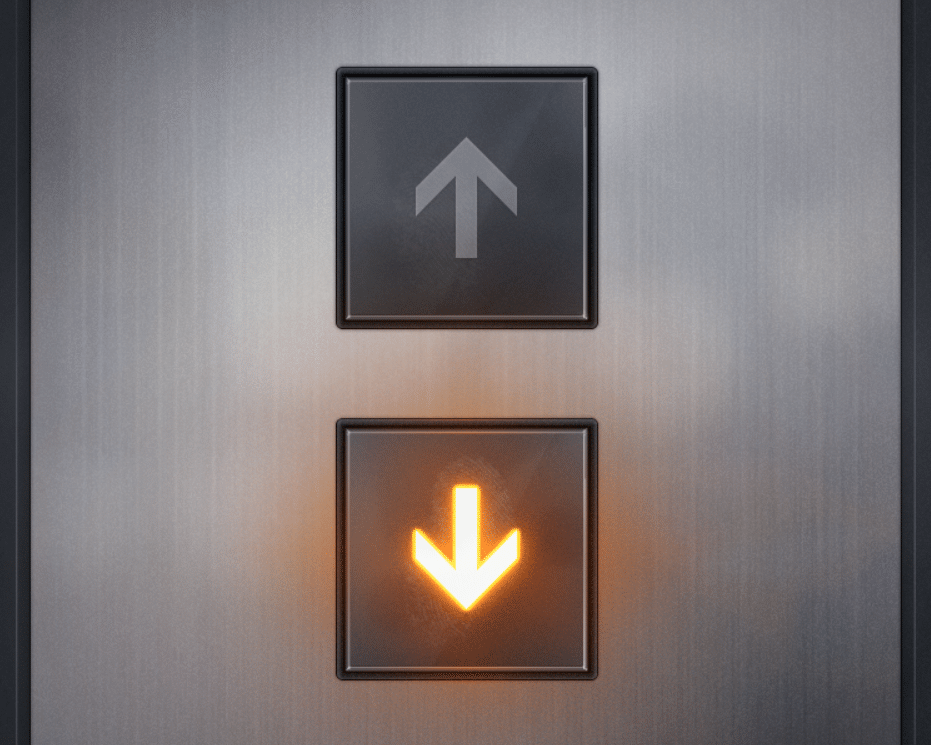 This is pretty simple stuff, right?

The Path of Righteousness

Years ago, I had a mentor who used to tell me, “Follow the path of righteousness.”  No, he wasn’t my guru or spiritual mentor.  He was a trading mentor.  The Path of Righteousness that he was referring to was the market’s moving average.

This mantra was his very simple way of telling me to follow the trend and patiently stay in the trade as long as the market continued to close above the moving average that I was using. 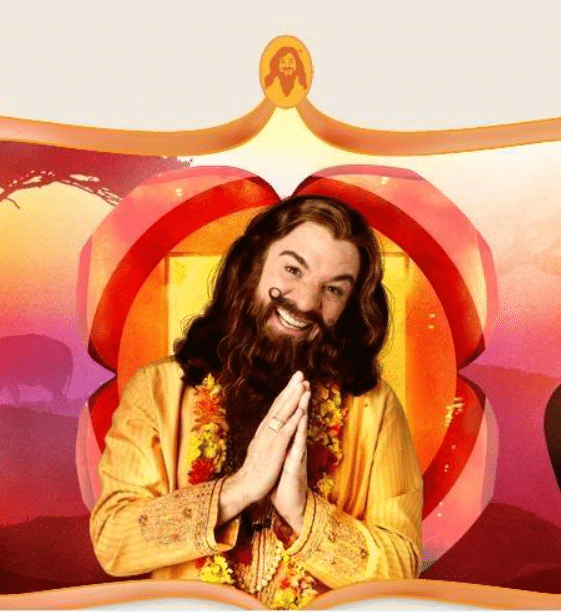 Likewise, if the market finally cracked the moving average that had been supporting the move higher, it was my cue to exit the position stage right.  “Take the money and run” as the song says.  In some cases, the break of the moving average was even my prompt to reverse and get positioned on the short side of the market.

Perhaps trading a system with the moving averages is a bit like Zen after all.  It’s deceptively simple to understand, yet it takes continuous practice and self-discipline to keep at it.

There are several types of moving averages out there.  The one we already discussed is called a Simple Moving Average as it gives equal weight to all of the data points in the series.

If you wish, you can continue to go even further down the rabbit hole and research Weighted Moving Averages (where each piece of the data set is assigned different weights), Displaced Moving Averages (a moving average that is pushed forward in time in order to filter out potential whipsaws), Triangular Moving Averages (where the heaviest weighting is assigned to the midpoint of the data set), and some other complex formulas.  You can even create your own proprietary moving averages if you don’t see one that suits your fancy. 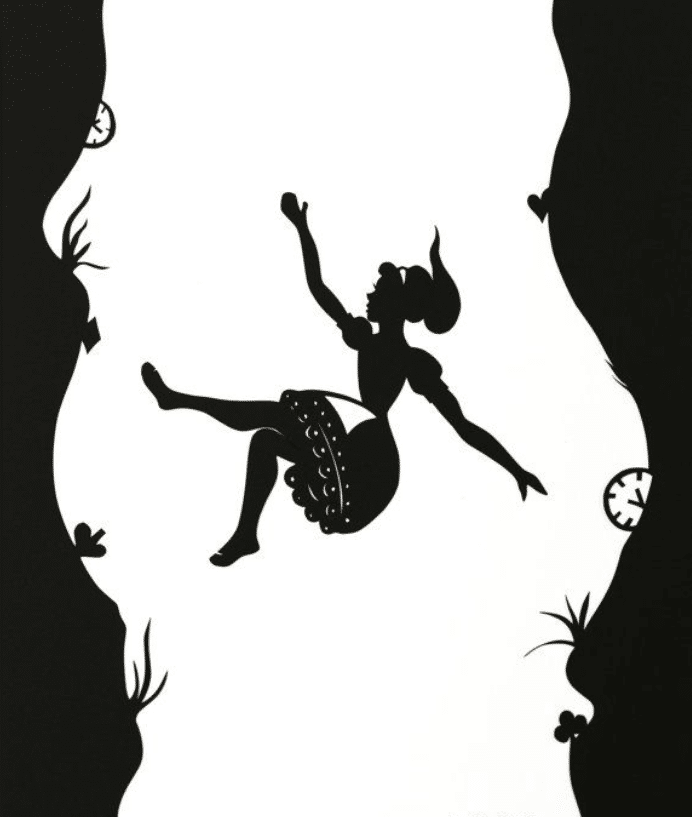 Those most common metric for the calculation is the moving average of the closing price.  This makes sense as it focuses on what I believe to be is the most important price of the day.  The reason for this is because the market’s final settlement is where the traders with the most conviction -and also the bankroll to hold it- are willing to go home with the position.  The day traders and the HFT algos are cashed out by the time the closing price is established.

Looks like things are getting a little less simple now…

In addition to the different types of moving averages, you also have to determine the length of the moving average that you’re going to use.  The proper length of moving average for you is directly correlated to the type of move you’re playing for.  Are you more of a hit & run day trader?  Or are you a trend follower who starts to look like a Buy & Hold investor when the trend is moving favorably?

If you are trading the fast, strong momentum moves, the short-term moving averages are where you should concentrate your efforts.  This is because a smaller data set, say five days instead of one hundred days, will change at a much faster rate.  This is exactly what the doctor ordered for someone who’s only looking to scalp a fraction of the move out of a market.

Some of the popular parameters for the short-term trading crowd are the 5-, 10-, and 13-day moving averages, while swing traders will slow it down a notch and go for the 20-day moving average.  One of the pioneers of trend following, Richard Donchian, used a combo with a moving average crossover system that relied on the 5-day MA and 20-day MA.

Some guitar players looking to emulate their hero may know that Stevie Ray Vaughn used unbelievably thick guitar string gauges that start at .013.  So they slap a set of heavy gauge strings on their Strat and expect to start playing just like him.  However, Al Di Meola uses a more reasonable 10-gauge set.  On the other end of the spectrum, Chuck Berry and Jimmy Page both favored 8-gauges (think “banjo strings”) that allowed them to play almost effortlessly.

So what’s a player to do?

The answer is simple: you need to find the gauge that suits your own playing style the best.  It’s safe to say that the string gauge was not the defining factor of success for any of these guys.  But they did find the gauge that best suited their needs. 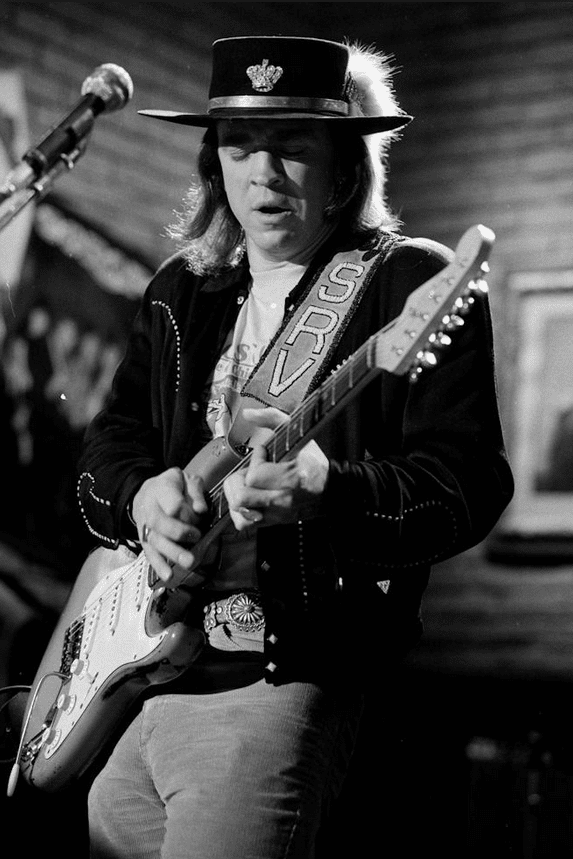 In the same way, traders have to do a little bit of research and testing to determine which moving average type best fits their own style and personality.  Your goal is to find the moving average parameters that make the most sense to you, not blindly follow the same one that your trading hero uses.  Like Polonius said in Hamlet, “To thine own self be true.”

Ultimately, if a market really is trending, all of these different types of moving averages should eventually generate similar buy and sell signals to get you on-board the move.  So it shouldn’t make too much of a difference which kind you are using.  There will be some variance, of course, such as one producing more false signals or one is getting in/out of the market earlier than another, but sooner or later they should all be participating in the same trend.

Markets will cycle through both types of environments, trending and non-trending.  Therefore, no trading system works all the time.  To expect otherwise is unrealistic.

Unfortunately, markets tend to trade in choppy ranges a lot more than they make sustained trends.  Some statisticians say the markets only trend about one-third of the time.  Some say it’s even less.  That’s bad news if you’re a trend follower.  And if you’re trading with moving averages, regardless of the timeframe, a trend follower is exactly what you are.

There is some good news, though.  The markets don’t all have to trend together or get held hostage in a trading range at the same time.  When some of the markets are trending, others are choppy and vice versa.  With all the available investment vehicles we have nowadays, the candidates for a potential trade seem nearly unlimited.  Heck, you can even spread one market against another and create even more potential trading candidates!  Therefore, you can afford to be picky and ignore any market that’s not currently in an obvious trend.

Here’s one simple, but effective, rule that a trader could implement to avoid getting suckered into some of the choppy trading environments: Don’t trade any market where the moving average has gone flat!

We’ve already established the fact that a moving average is a lagging indicator.  It’s useful to wait for these laggards to start moving north or south before committing to any trades.  At the very least, we will know that the move in the underlying market has been sustained long enough to start pulling the moving averages with it.  As we all learned in physics class 101, a body in motion tends to stay in motion.

If this lag is unacceptable to you because you’re looking to get in right at the bottom or sell out right at the top, then you are not interested in trend following, anyways.  You are looking for a leading indicator and something that has predictive power.  That’s fine.  Just don’t try to accomplish this with a lagging indicator like moving averages! 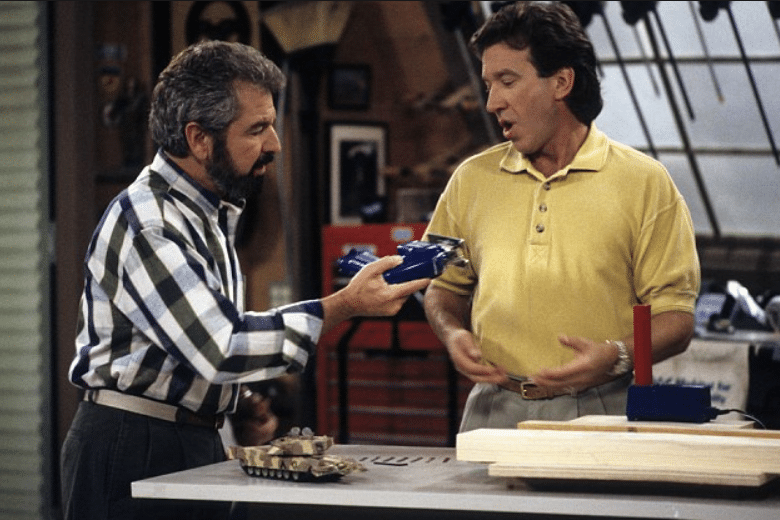 Using a tool improperly is hazardous to your wealth and sometimes even your health.  You need to learn how to use your tools safely and effectively like Bob Vila did on This Old House, not like Tim “the Tool Man” Taylor did on Home Improvement.

It is very important for traders to remember that the market price can never be wrong.  It is what it is.  The market is the dog and the trade indicators (moving averages, stochastics, MACD, etc.) are simply the tail.  The dog wags the tail, not the other way around.

So when a moving average starts giving failed signals, it could mean one of two things: either the market trend has finally come to an end or else the volatility of the trend has expanded.  Either way, something has changed.

Leon Megginson, a LSU professor of business management, said, “It is not the strongest of the species that survives, nor the most intelligent, but the one most responsive to change.”  This quote is perfectly fitting for a trader.  To survive the market’s behavior change, a trader must adapt to the new reality.  It can be accomplished by making trade parameter adjustments, relying on good risk management, using multiple non-correlated trading systems, practicing portfolio diversification, and any combination of all of these.

One thing that I have found success with in trading the moving averages is making parameter adjustments that adapt to changes in the market.  This allows me to recalibrate when a whipsaw or false reversal signal manifests during a trending market and throws everyone off the horse.

In an upcoming article, I will reveal my strategy for determining when and how to adjust the parameters to get back on the horse or, at the very least, continue to ride the bull or the bear.

Market Returns Do Not Equal Investment Returns with Leveraged ETFs

Is The Canadian Housing Market Bad for Canadian Banks?