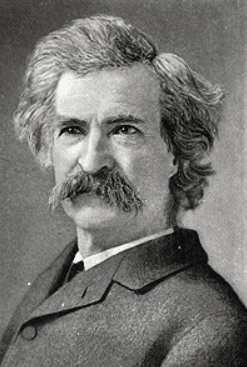 Mark Twain allegedly said, “Figures don’t lie, but liars figure.”  This can certainly be a true statement when investigating a market’s ROI.

Suppose you find a market that has averaged a positive annual return over the last decade.  Based on this information, does that mean the investor who owned it for the entire ten years made money?

Not necessarily.  It is quite possible he could have lost money on the investment, even though the average annual return was positive.  We’re not even talking about the impact of various account fees, commissions, etc., either.

At the end of four years, the average return on this market is a +1% gain.  However, the compounded return on the investment shows a -3.17% loss.

The higher the market’s volatility, the lower the compound returns.  If the size of the annual changes in the prior example were doubled to show two years with +40% gains and two years with -36% losses, the average return would double to a +2% gain, while the negative compounded return on the investment would increase just over six-fold to a -19.72% loss. 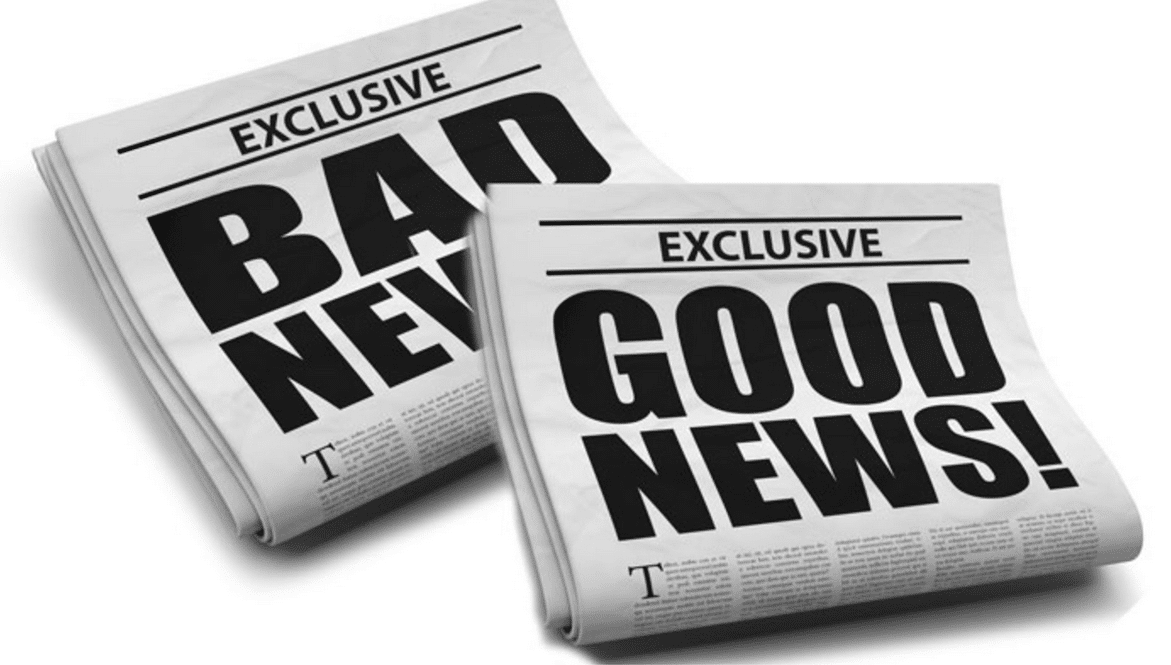 The good news is that the average return on the market jumped substantially to a +5% gain.

The bad news is that the negative compounded return on the market still increased to a -4% loss.

So even though the average return is five times bigger than the market with two years of +20% gains and two years of -18% losses, the negative compounded return still increased as well.

Also, it does not matter one bit what order those returns are in.  If the market had gained +40% for two consecutive years before experiencing the two -30% losing years, the end result would be the exact same average and compound returns.

Warren Buffett once said, “Derivatives are financial weapons of mass destruction.”  If we’re talking about ETFs, I am inclined to agree with him.  Especially leveraged ETFs. 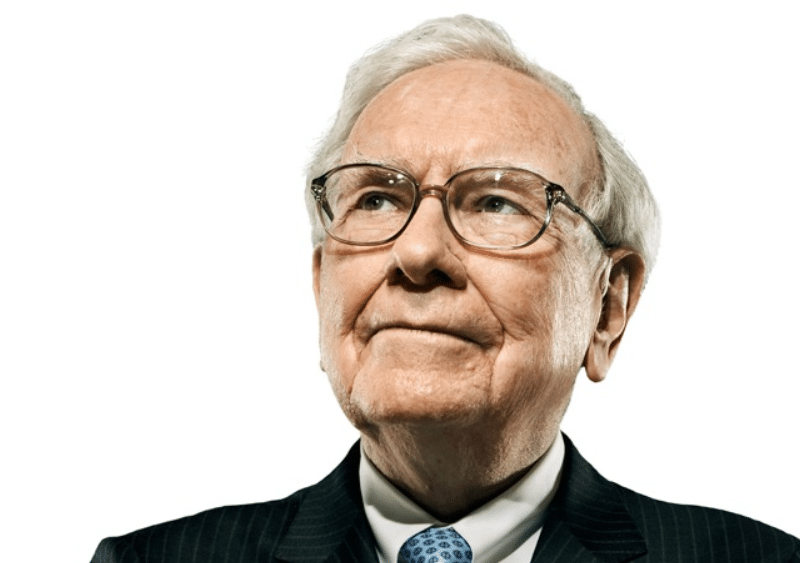 Many ETFs are constructed to match the daily returns of an underlying market.  Therefore, they have to be re-balanced every day.  Using the same math as above, if the market gains +25% and then loses -20% the average return is a positive +2.5%, but the compounded return is 0%.  Despite the fact that the percentage gain is larger than the percentage loss, you still would not have any gains to show for it.

But it gets even worse with leverage! 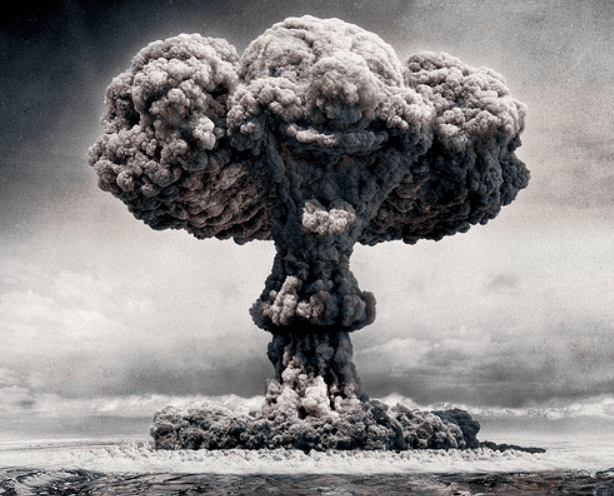 Triple-leveraged ETFs are like jumping out of the frying pan into the fire.  The results of the triple-leveraged ETF in this same situation would be a gain of +75% and then loss of -60%.  The average return jumps to a positive +7.5% and the compounded return soars to a -30% loss.

Let’s take a look at how an ETF performed vs. its leveraged version.  In particular, we’ll track the most popular ETF on the planet, which is the S&P 500 Index SPDR (SPY).  This ETF simply tracks the S&P 500 Index and uses no leverage.

We are going to look at the returns for 2007 thru 2012 to show the performance during a major bear market and the recovery that followed.

The average annual return over this six-year period was a +2.4% gain.  However, the compounded return was only a +0.5% gain.

When it was all said and done, a Buy and Hold strategy for this ETF would have been basically flat over this six-year timeframe.  Of course, we’re only talking about the money here.  If we take into consideration loss of opportunity, loss of sleep, loss of hair, etc. then the SPY investors probably suffered greatly!

If you think you can handle the heat and want to get double the leverage in the S&P ETF, the “astute” investor could have bought the Ultra S&P 500 Proshares (SSO) instead.  This ETF targets double the daily return of the S&P 500 Index.

So what if the investor had held a bearish double-leveraged ETF instead of a bullish one?  Well, the results would be even worse.

As a result, the average annual return over this six-year period was a -17.8% loss and the compounded return resulted in a devastating -76.7% loss.  You probably shouldn’t even calculate what would have happened to the leveraged investor’s million dollar nest egg with this debacle.

Here’s a recent example for the gold bugs and the commodity investors.  Let’s look at an ETF for gold miners.  This has been a popular one over the last few years.

Although the average annual return for GDX during this three-year hold period was a +4.7% gain, the compounded return was a -1% loss.

The triple-leveraged version of this ETF is the Gold Miners Bull 3X Direxion (NUGT).  If you’re looking for trouble, you will certainly find it here!

The average annual return for NUGT during this three-year hold period was an atrocious -26.7% loss and the compounded return was an unbelievable -86% loss.  That’s certainly a lot more than triple the -1% loss that the GDX unleveraged ETF experienced during the same period.

Leveraged ETFs do have their place in a trader’s arsenal.  A trader can amplify their gains in a strong trending market by using leveraged ETFs (provided that he’s on the right side of that trend, of course!)

As a matter of fact, the returns on a leveraged ETF can even overshoot the target returns when a trend is strong enough.

Once a market starts to get a little choppy or breaks trend, though, things go south quickly.  The losses on the leveraged ETFs can accelerate.  Therefore, traders must remain vigilant and be willing to bail out at the drop of a hat.  Leveraged ETFs may not be the ideal instruments for a long-term trader to trade and it’s definitely not the right instruments for an investor to allocate their investment capital to.

Having investigated the dangers of buying them, leveraged ETFs can actually offer a great trading opportunity for the trader who’s willing to follow Robert Frost’s advice and take the road less traveled by.  That path is found on the short side of the trade. 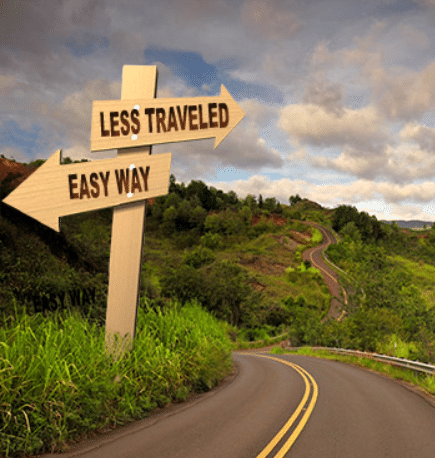 Think about it: if an ETF is going to take it on the chin through leveraged decay and volatility, why shouldn’t a trader take advantage of it by being positioned on the short side?  A lot of the leveraged ETFs reflect the daily percentage change of the underlying market, so it works against the investor over time.  The longer the hold period, the bigger the losses on the ETF.  This works directly in favor of the short seller because he is betting on depreciation in the value of the ETF.

Traditionally, if an ETF trader is bullish on a market he would buy the ETF or even some of the leveraged ETFs.  If the trader used the strategy we are discussing, however, he would short the bear ETFs in lieu of buying the bull ETFs.  Conversely, a trader with a bearish opinion of the underlying market would short the bull ETFs instead of entering a long position in the bear ETFs.

Know When to Tap Out

Despite the fact that the short side of a leveraged ETF has extremely favorable probabilities for the trader, it does not mean that it is a risk free trade.  You have to make sure you have position size limits and an exit strategy for the trades that are unprofitable.  Even many casinos still impose limits despite the fact that they have the house advantage.  It’s not done to protect the gambler; it’s to protect the casino! 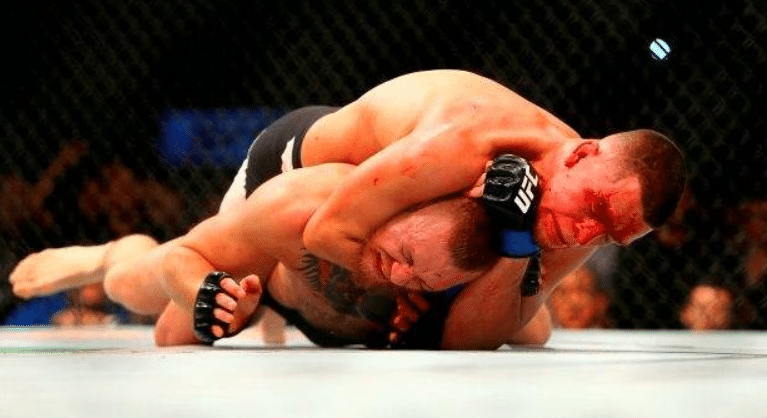 Even the best fighters know when they should tap out.  This is why they will live to fight another day.  So when you are trading leveraged ETFs, it’s important to know where to tap out.  To that end, I’m going to give you a couple of exit techniques that you may want to investigate to see if they fit your trading strategy.

The first is to set an exit level on a percentage move.  First, you would want to measure the sizes of all the countertrend rallies that have occurred in the last year or so.

In the same way that many trend followers use a multiple of a market’s Average True Range (ATR) for an exit signal, a trader could exit a short ETF position if a countertrend rally is some multiple of what the market has been experiencing during the decline.  In the case where the average size bounce is 4.82%, perhaps the exit signal would be triggered by a countertrend rally of 9.6% (double the average) or 14.5% (triple the average).

Another exit technique that a trader could employ would be classic technical tools like moving averages, Bollinger bands, price envelope breakouts, etc.  Simply put, a violation of resistance (preferably on a closing-basis) would tell you that the downtrend is being challenged and that the bears are not in complete control.  If the profits from your short ETF position are no longer “easy money” it’s time to get out and look for better opportunities.

Another idea for traders to consider instead of traditional trend following is to construct a market neutral position.  After all, both the bullish and bearish leveraged ETFs can lose money over the same period.

A trader could construct a market neutral position by allocating half of the capital into a bullish leveraged ETF and the other half into its corresponding bearish leveraged ETF.  That way, the trade is making money on both ETFs if the market stays choppy and trends fall apart.  But even if the underlying market starts to form a strong trend at some point, at least one of the ETFs will continue to erode in value and at least partially offset the other ETF that is increasing in value.

In a market neutral position, a trader could set stops/exit points for the entire position (the bullish and bearish ETFs combined) or the exit criteria could be determined individually for each side of the position.  There is no right or wrong answer here.  Each trader needs to do the research to figure out what is best for their own strategy. 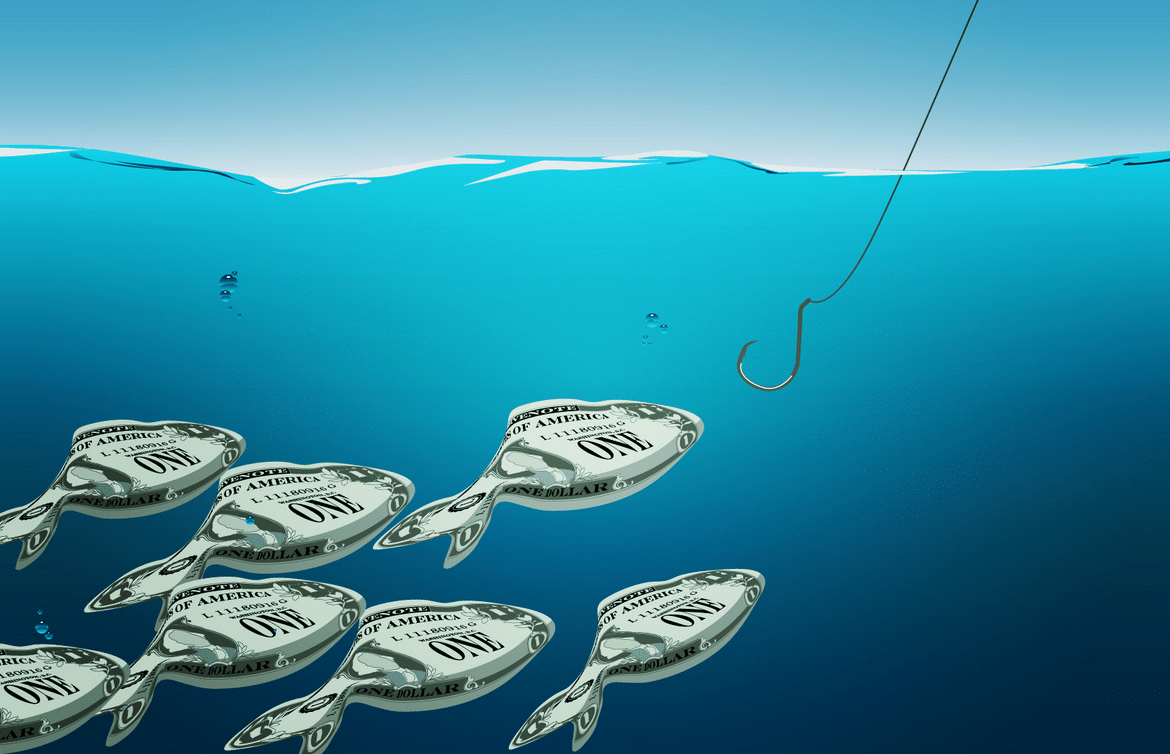 Given the favorable probabilities of shorting leveraged ETFs, it makes sense that the trader should have even less tolerance for losses from this strategy than that of another strategy where the playing field is level.  If a trade is not working, especially if it’s showing a growing loss, it’s time to cut bait and fish elsewhere.  You’ve got much bigger fish to fry.  The next one should be easier to catch, too.

Editor’s Note: We had access to the institutional database at ETF Global for researching this article.

ETFG offers a 2-week free trial to their research.